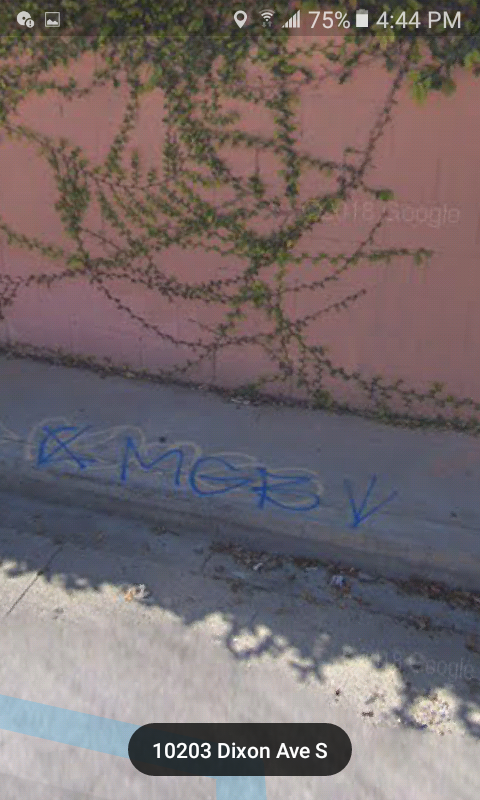 by MaximumCarnage
Did Cudahy 13 drive 18th Street out of Cudahy?

C13 have their clicks Tot Lot Mob and Clara St west of Atlantic, the neighborhood between Santa Ana, California, and Florence. The rest of Cudahy is Southside 18.

by advocate
Is DIA claiming Cudahy? Or Walnut St.?

by sickside
You forgot MYA MVR, Stoners x3, LOTT (second hood)..ford- Fraser-mya..is kinda how the hoods look because fraser has both ford and mya on west and east to there hood. Other side of MYA is stoners.

by StreetHistoryStudent
In my opinion, the border between Gage Maravilla and Lott13 is Hazard Ave. And the Lott doesn't, and never has had City Terrace Park, which has always been a stronghold of Geraghty Loma.

Here's what I think are the borders for The Lott: