Agim Krasniqi has escaped from prison

Agim Krasniqi has escaped from prison

May god help us all. 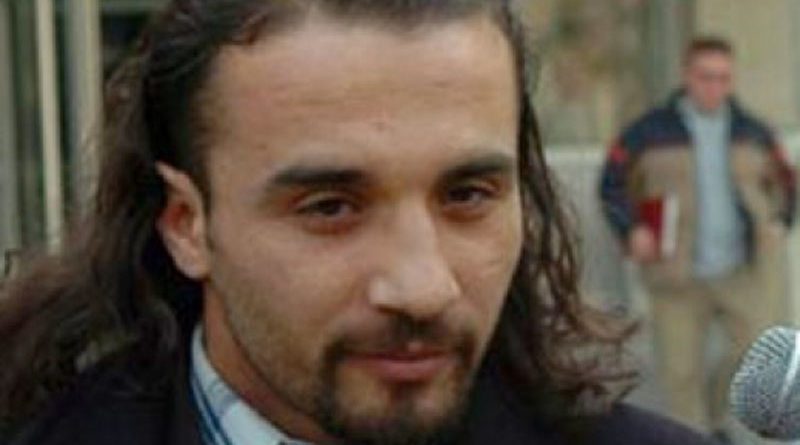 Basically, if you did not want somebody to escape from prison because of connections you transferred them to the prison in Stip. Velja Ramkovski was one example. Since 2011 they were keeping him in El Chapo style segregation with a 24/7 guard detail by his cell. This meant two guards with AK47's and balaclavas in front of his cell all the time.

That was during VMRO-DPMNE's reign. When SDSM went into power, they obviously replaced the warden of the prison with one of their own...

And not surprsingly, like in other parts of the country, a lot of people have been escaping and going free.

This guy also escaped a few months ago, even though he was technically a VMRO-DPMNE member, he personally knew the warden of the prison(they worked together as bouncers in the same nightclub for years).

Well...the red flag was when they released Agim about a year back from prison and he got a hero's welcome in Kondovo.

Or when they released Bajrus Sejdiu, one of the biggest heroin dealers in Europe.

Or this guy, who threatened to kill the judge who sentenced him